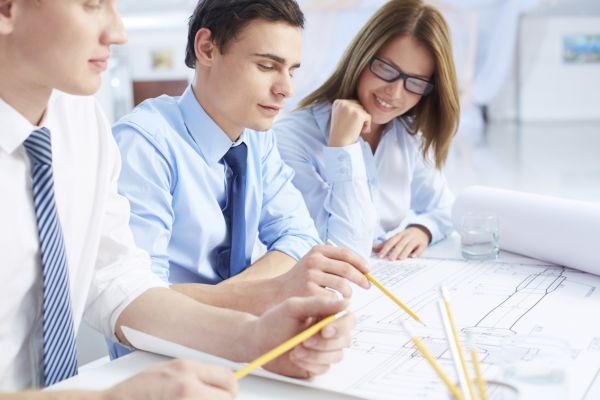 Modern workplaces are evolving rapidly, driven by digital technology, the growth of the gig economy, and the rising value of social capital in individual consumption patterns. It is no longer enough that companies compete in the global marketplace. They are increasingly expected to behave ethically, actively engage their customers, and weed out bad actors before they can tarnish the brand. Indeed, the 2019 Edelman Trust Barometer reported that 56% of people worldwide trust businesses “to do what is right,” versus just 47% who trust their governments.

These rapid changes have caused a boom in employee education. Sloan Management Review and Deloitte’s 2018 Digital Business Global Executive Study and Research Project, which surveyed 4,300 executives and professionals from around the world, found that 90% think they need to update their skills at least annually, and 44% see development as a year-round exercise.

At the same time, the growing proportion of workers in atypical work arrangements, such as contract, freelance, part-time, and gig work, means that more and more people are left out of existing training models. Managing external talent segments and optimizing the workforce ecosystem will require new ways of thinking about training and development. Autonomous learning has the potential to address some of these issues, with employee-managed individual training accounts that receive contributions from both employers and government, and externally inspected micro-credentials to guarantee skill portability.

Current workforce English proficiency as measured by this data should not be interpreted as the target English level for particular industries or job functions. Rather, it offers a snapshot of current average English skills in the global workforce. Many working professionals do not have a sufficient mastery of English to be fully productive in their current roles or to evolve into new ones. Those charged with employee training and development must take a strategic view of the English proficiency requirements in each function and for each individual within their organization.

English proficiency across all competitive industries is remarkably homogenous, with fewer than 10 points separating logistics, at the bottom of the range, from pharmaceuticals at the top. Public sector workers and educators lag far behind their peers in the private sector.

At first glance, this may seem like an intuitive result. After all, if any sector is limited by national boundaries, it’s the public sector. However, many government and education roles (including English teaching, diplomacy, research, and international peacekeeping missions) directly require English proficiency, and, for any role, speaking English gives professionals access to a broader range of ideas, practices, and people. In addition, having English skills on par with the private sector would allow public employees to pursue other career opportunities in reaction to changes in the economy or in their personal lives. A career for life is an artifact of the past. The enormous English proficiency gap between public and private sector employees should be a major concern for the governments with workforces that are ill-equipped to work for anyone else.